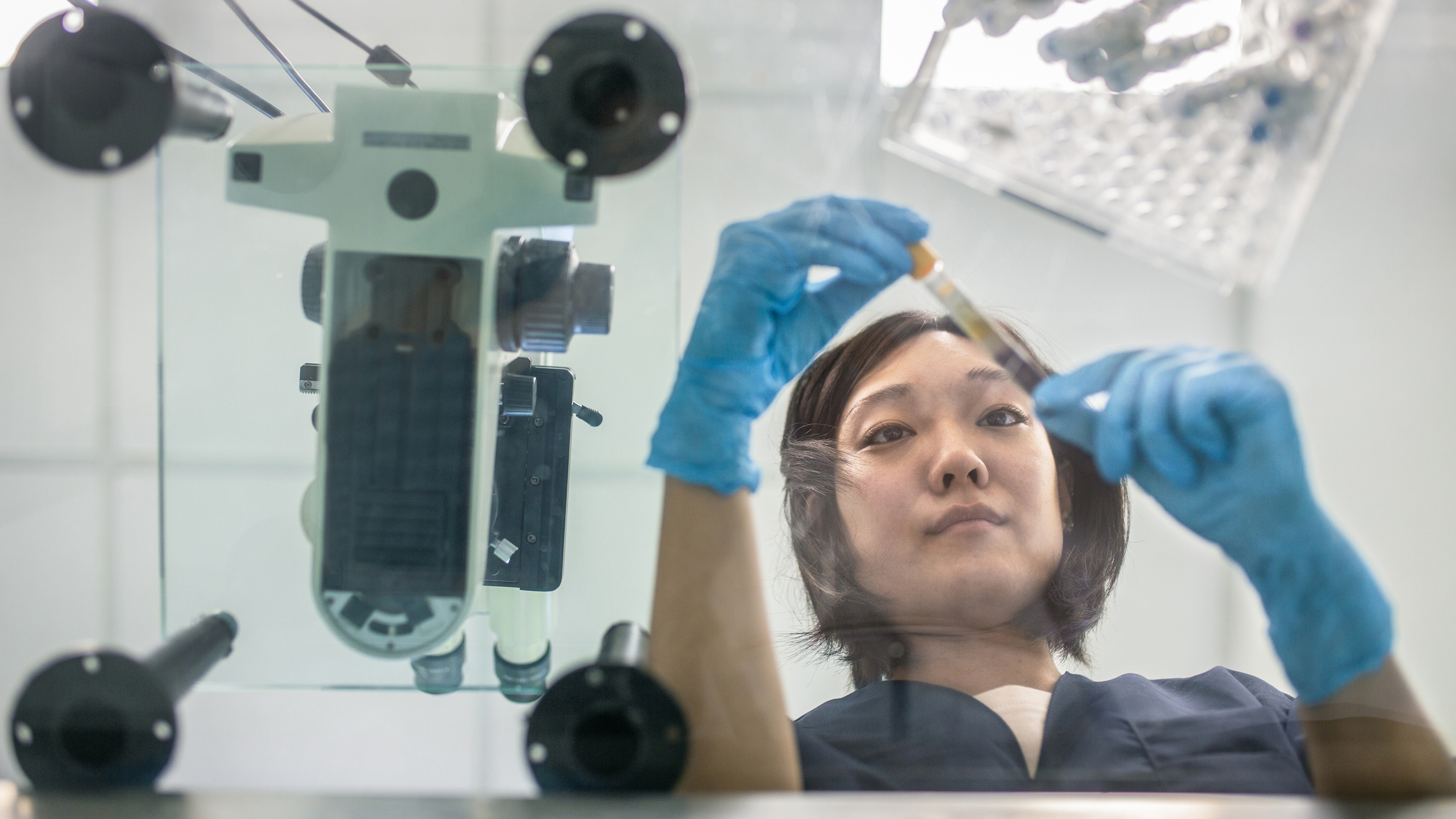 Many folks advocate for a particular issue or cause. Many times, this arises because someone close to them has been affected or impacted by something.

This could be an event or a health-related issue. Nevertheless they decide to become involved, and as they learn more about the issue they can become more passionate and wind up spending more of their time dedicated to the issue.

Often, they become immersed or consumed and become an “advocate” for the cause or issue.

By definition, an advocate is one who defends or maintains a cause or proposal, one who supports or promotes the interests of a cause or group or one who pleads the cause of another.

So, those that advocate can do so by speaking out on an issue, working to get more funding for the cause or generally drawing attention to an issue.

As they wade into their advocacy role, some can become absorbed in the processes of seeking a given end. In today’s world the case is typically made with data and studies in order to prove or demonstrate a point.

However, studies cost money and take time to develop and of course there is always the risk that a study will not prove the point one thought it would.

This can lead some “advocates” to become impatient and when this occurs a transformation of sorts occurs, and they evolve. Some who began as an advocate can evolve into a zealot.

Again if we were to look at definitions,  a zealot is a person who is fanatical and uncompromising in pursuit of their religious, political, or other ideals.

For those who transform from advocate to zealot, they may even lose focus on the original reason for doing studies which should be to find evidence and answers. At some point, these folks evolve to believe that any means justifies a given end because the end is just and right, therefore losing objectivity.

Another concern is that given the complexities of our health system, it is unlikely that all advocates – or zealots – have truly spent the time studying and understanding the issue they are advocating for.

Perhaps they lacked the capacity to understand the system, but ultimately they lose the perspective needed to question what they know or believe. As this occurs, they seem to believe that raising their voice will get their point across or make them right or not allow others to speak.

Today in public policy and politics, we have a lot of zealots. Data does not matter as much as it should, rather what seems most important is making our point or winning.

Notice I did not say proving our point, as that would require data, objectivity and perspective. We need to somehow shift back to letting data and evidence guide our work and advocacy. And by data, I mean objective research that can drive a productive two-way discussion.

Two opposing points of view presenting data and information potentially can come to a rational conclusion. In our current environment where too many are being zealots, we cannot.

With social media becoming more prevalent, many access social media and information using cell phones. This easy access is generally a good thing, but it can have negative effects.

END_OF_DOCUMENT_TOKEN_TO_BE_REPLACED 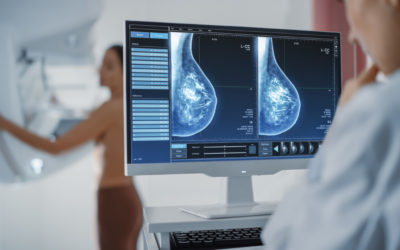 Join leading cancer researchers on Thursday, October 27, for Moving Breast Cancer Treatments Forward, a symposium that tackles how we can better diagnose and treat cancer.

END_OF_DOCUMENT_TOKEN_TO_BE_REPLACED 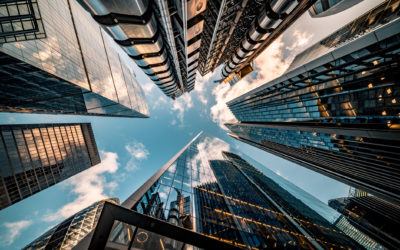