Historically, the State of Maryland has mandated that all insurers writing health insurance in the state include so called “mandated benefits” in their insurance packages.

A while back I was one of the panelists that heard evidence regarding potential benefits and who’s responsibility was to recommend whether such benefit should be included or not included in the mandate. This experience offers some insights into the current health care coverage debate.

The situation
At the time, the panel was reviewing five new potential benefits to be added to the mandate of which only one would be approved.

As examples, one benefit was for an expansion of cardiac care, another was for radiology coverage, etc.

The one focused on below was for an expansion of preventive care for children. The presenter for this expansion was a physician who was the then current president of the Maryland Society of Pediatrics who coincidentally happened to be a neighbor of mine.

His was the last presentation attempting to justify the inclusion of the coverage into the benefit package. At the end of his presentation, I asked him only one question: “Why is your proposal better than the other four that have been presented from a benefit and cost perspective?”

He had no real response. In fact, he kind of fumbled and dodged the question because he did not want to say anything negative about the other proposals. His suggested expansion failed to get approved and while he’s still a neighbor, he never spoke to me again.

The essence of my question was I needed him to help me make the decision as to which of the options was the most valuable, from a cost/benefit perspective. 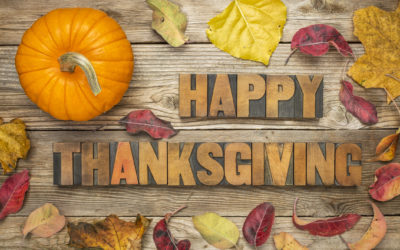 It’s become a bit of a tradition for the Foundation to send a Thanksgiving note, and this year we’re excited to support projects that have evolved as part of ongoing work by researchers and the Foundation.

END_OF_DOCUMENT_TOKEN_TO_BE_REPLACED 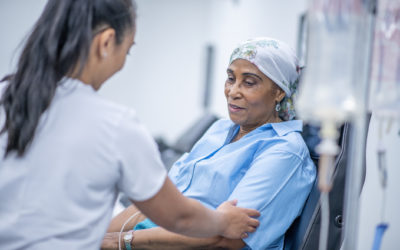 The Jayne Koskinas Ted Giovanis Foundation for Health and Policy (JKTG) is supporting breast cancer treatment by funding the initial site of research that has led to an innovative breast cancer clinical trial.

END_OF_DOCUMENT_TOKEN_TO_BE_REPLACED 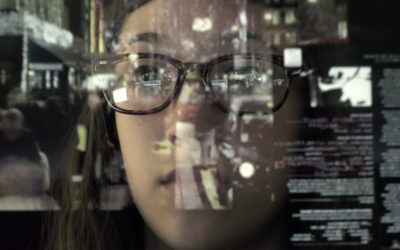 The Jayne Koskinas Ted Giovanis Foundation for Health and Policy (JKTG) is proud to announce renewed support for the intramural research training of two young fellows at the National Institutes of Health (NIH).